A Past, a Tradition, a Champagne...

Champagne Bonnet Launois draws its origins right from the heart of the Champagne region. A major centre of champagne growing, the village Vertus is as famous for the quality of its terroirs as it is for the passion and commitment of its producers.

Perfectly placed South of the Côte des Blancs, Vertus has a long winegrowing tradition. Created by Jean Le Bon in 1360, the "Comté de Vertus" came under the control of illustrious families : the De Visconti, and the Dukes of Orléans and Avaugour. The Comtes de Champagne bequeathed several monasteries to the village of Vertus. Over the centuries, the monks participated actively in the development of the vines and the fame of wines from Champagne.

Out of respect for this rich past, the domaine Bonnet Launois, today managed by Arnaud Robert, has taken the arms of Henri-François d'Avaugour, who was the last Count of Vertus, as its emblem.

Over decades, a respect for tradition has been maintained, without being stuck in the past: tradition and modernity blend harmoniously. The know-how thus acquired is above all an insistance on quality. 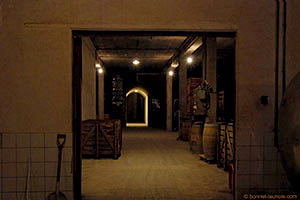 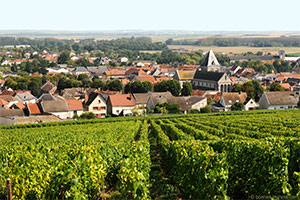 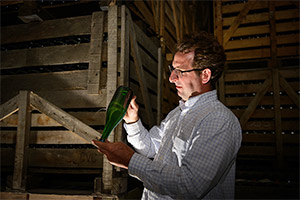 Next page
The Vineyard